Behind the Scenes: How Many People Lived in Makkah during the Lifetime of Prophet Muḥammad (ﷺ)? 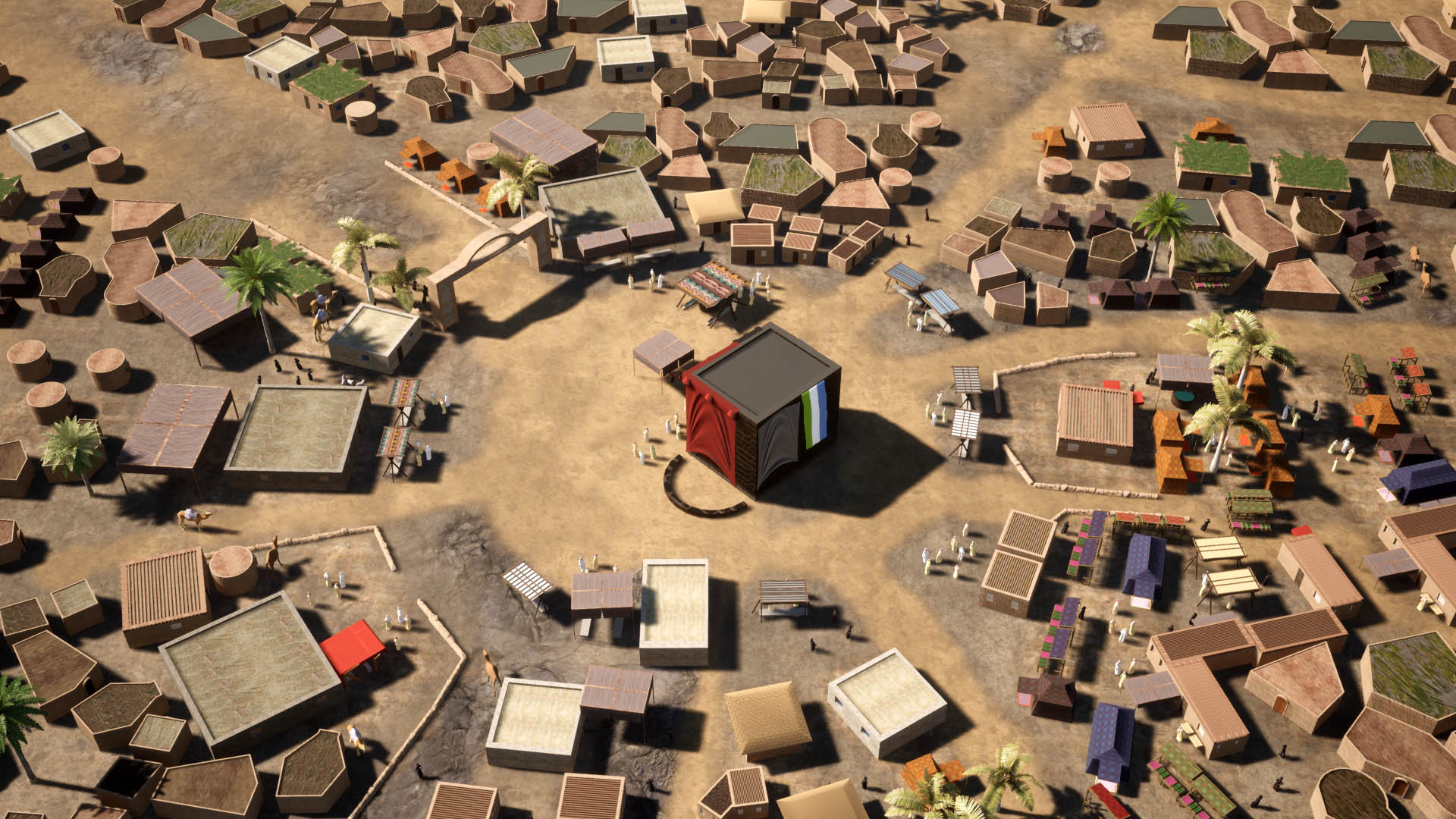 Have you ever wondered how many people lived in Makkah during the lifetime of Prophet Muḥammad (ﷺ)?

Makkah is not just Islām’s holiest city, but also where the Prophet (ﷺ) was born and grew up, surrounded by his people—the powerful tribe of Quraysh, which had many clans and the safest trade caravans in the Arabian Peninsula. It is where he eventually married and built a life with his wife, Khadījah (RA), throughout their long and devoted marriage. It is also in Makkah where the Prophet (ﷺ) received the first revelations of the Qurʾān and preached Islām’s universal message of tawḥīd (belief in One God) to residents and visitors alike.

Knowing how many people lived in Makkah during the Prophet’s lifetime (570–632 CE) is not just a fascinating detail to share with friends and family; it is vital information that can help build a richer and more nuanced understanding of the environment in which the Prophet (ﷺ) and his Companions lived.

This is what I had in mind as I researched the issue of Makkah’s population while creating detailed maps of the Makkah Valley for my newly published book, Makkah at the Time of Prophet Muḥammad (PBUH), and later for SirahMaps.

Although several attempts have been made to calculate the population of Makkah during the Prophet’s lifetime, many of the estimates offered by researchers have been based on faulty methods. Their figures have thus been heavily skewed and often inflated.

Faced with these outdated and unsatisfactory estimates, I decided to do my own analysis, which resulted in a more accurate breakdown of the relevant demographics, and required looking at things like:

Become a SirahMaps Pro Member to read my full analysis of Makkah’s population during the era of Prophet Muḥammad (ﷺ), which takes all of the relevant factors neglected by others into account to come up with a figure that is more accurate than any of the previous estimates currently in existence.

In my short research article, you will also learn more about the residents of Makkah and what a typical household looked like in the city circa 600 CE. Although I cover much of this material in my book, Makkah at the Time of Prophet Muḥammad (PBUH), the article provides an even tighter analysis, and also includes new information not found in the book.

Pro Members gain access to other research articles as well, along with access to the Pro Version of the Makkah Interactive Map and other (future) exclusive materials only found on SirahMaps. com, including an Interactive Map of Madīnah and several battle maps planned for release in the near future.

Already a SirahMaps Pro Member? Follow the link below to continue reading:
The Population of Makkah during the Lifetime of Prophet Muḥammad (ﷺ)