Behind the Scenes: Determining the Position of Maqām Ibrāhīm (A New Approach) 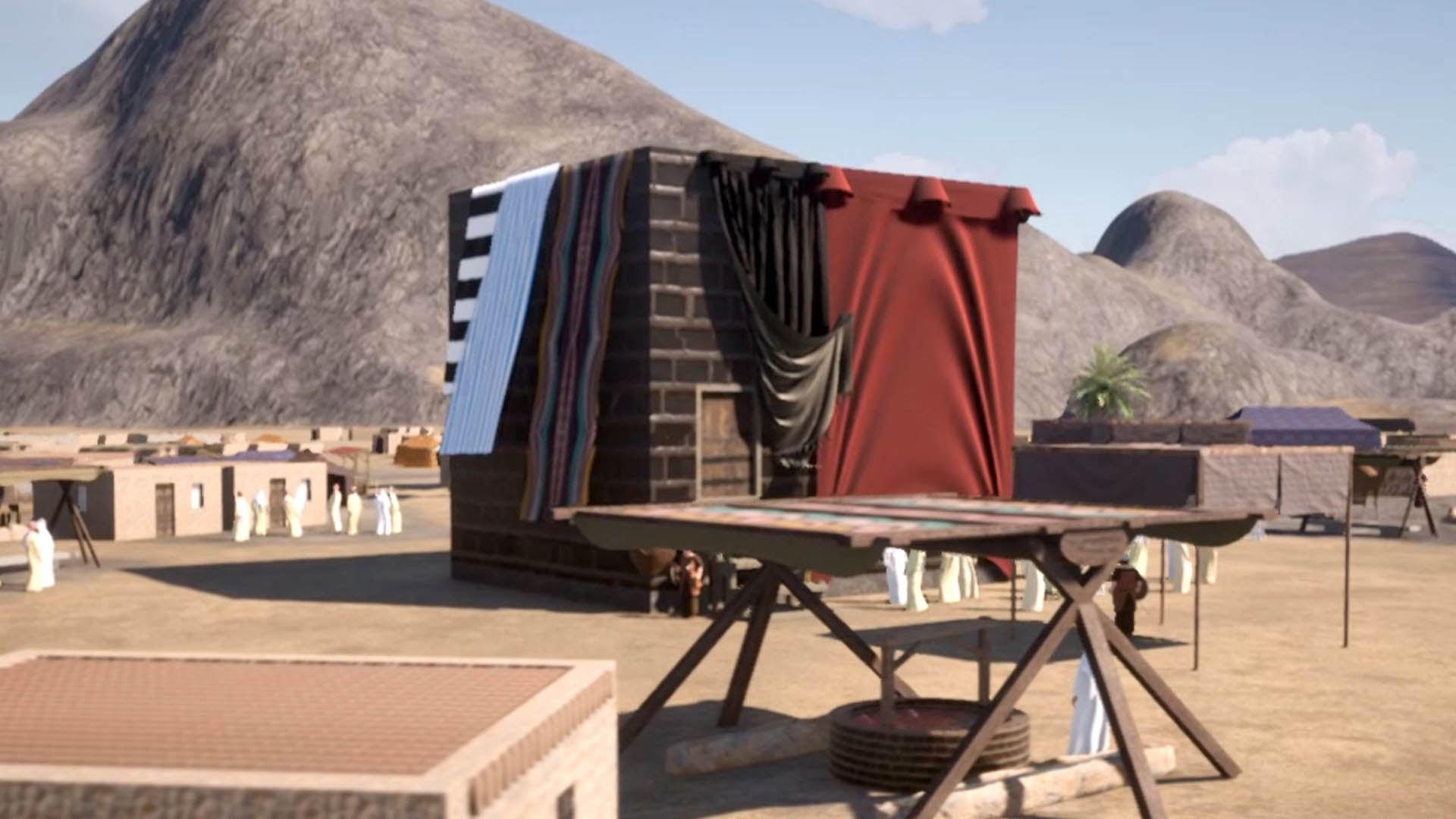 Maqām Ibrāhīm is the famous stone Prophet Ibrāhīm (Abraham) (PBUH) stood upon while reconstructing the Kaʿbah upon its original foundations with the assistance of his son, Ismāʿīl (Ishmael) (PBUH). Known in English as the Station (or “Standing Place”) of Abraham, Maqām Ibrāhīm is described in some modern-day sources as being about 11 meters (36 feet) to the Kaʿbah’s east (although the true distance is slightly further away).

But has it always been that way, and what was its exact location prior to the modern era?

This was the question I sought to answer as I researched this issue for inclusion in my recently published book, Makkah at the Time of Prophet Muḥammad (PBUH).

In the book, my focus was on sifting through a collection of seemingly contradictory authentic narrations, with some reports saying that the maqām was right next to the Kaʿbah, and others saying that it was located some distance away. I explained the context of these narrations and showed why they don’t truly conflict with one another, but rather work together in perfect harmony, resulting in a much richer and nuanced understanding of life in Makkah during the lifetime of Prophet Muḥammad (ﷺ) and his Companions.

Since the book’s publication, however, I have delved even deeper into this issue to uncover more support for my position, including additional statements from the early scholars of Islām, whose writings include important linguistic insights and other valuable nuances that help pinpoint the maqām’s position throughout the ages, which I have organized into the following time periods:

Beyond this, I also took a completely new “mathematical” approach not ever used by previous researchers to show where the location of the maqām was during the time of Prophet Muḥammad (ﷺ) as compared to today. In order to do this, I had to examine a series of measurements taken by early scholars, including the great Abū al-Walīd Aḥmad al-Azraqī (d. 219 or 222 AH / 834 or 837 CE), who measured the distance between Maqām Ibrāhīm and the Kaʿbah during his lifetime, and also recorded other measurements of relevance to my research.

This approach was far from straightforward, as it required a rigid analysis of what these measurements represent in modern terms. I also could not examine these measurements in isolation and had to keep in mind things like the protective structures built around the maqām over the centuries, which factored into some of the measurements recorded in early sources.

Become a SirahMaps Pro Member to read my full analysis of where Maqām Ibrāhīm was located throughout the ages. This original, never-before-published essay includes the details of my “mathematical” approach, along with a full bibliography of the sources I used in my research.

Pro Members gain access to other research articles as well, along with access to the Pro Version of the Makkah Interactive Map and other (future) exclusive materials only found on SirahMaps. com, including an Interactive Map of Madīnah and several battle maps planned for release in the near future.

Already a SirahMaps Pro Member? Follow the link below to continue reading:
The Position of Maqām Ibrāhīm throughout the Ages: A Historical Analysis